Delighted to have received a commendation Award at the Kaaf Art Prize! 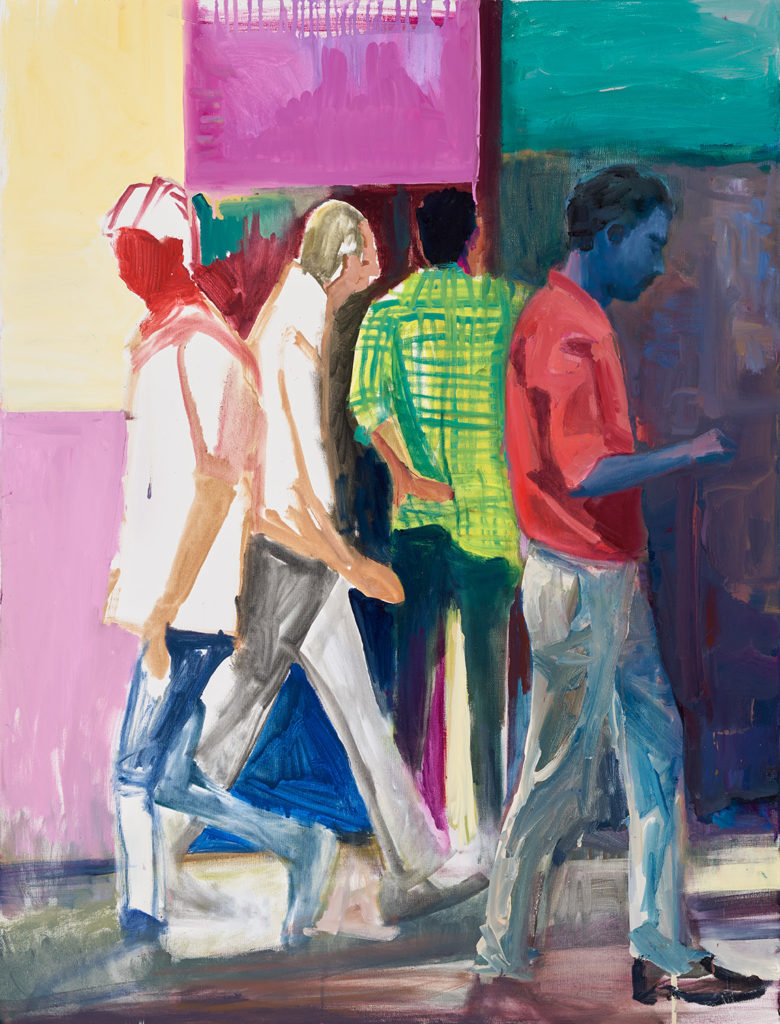